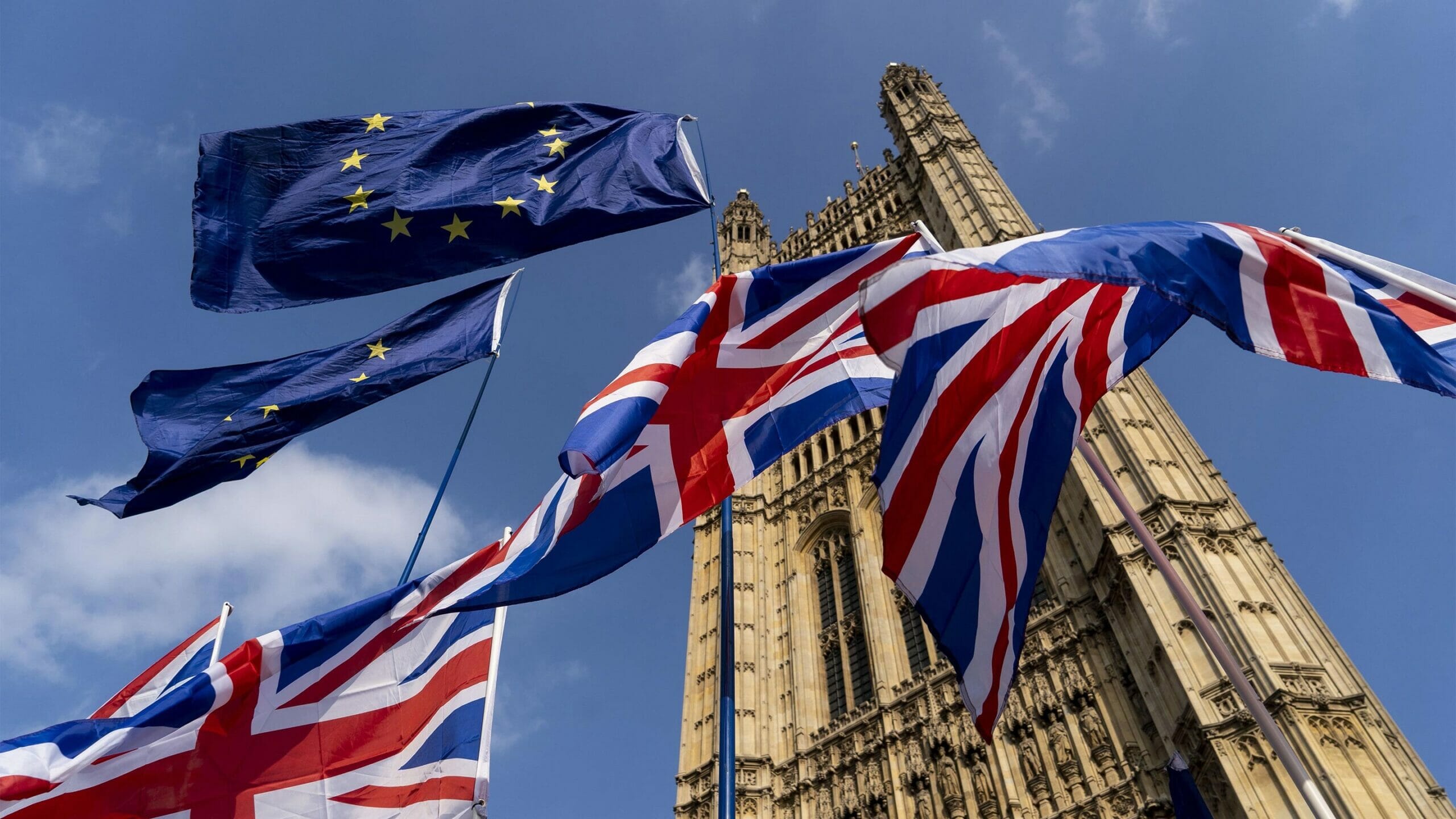 I will be voting for the European Union (Future Relationship) Bill today. The choice is whether to support a thin deal with huge gaps and lots of new bureaucracy, or to enable no deal with all its horrific consequences. The right thing to do is to vote for this Bill today as a foundation to build on for our future.

As Shadow Policing Minister, I have significant concerns about the security arrangements in the deal. At the moment, police officers have access to databases in real time which tell them if people are wanted for crimes across Europe. Those databases will no longer be available, and the alternative arrangements negotiated will be bureaucratic, slow and cumbersome. We have suggested an amendment to the Bill today to compel the Government to open debate with the EU about access to this data – and I hope the Government will support us.

The deal that Boris Johnson has negotiated falls far short of what he promised. The months of delay and theatrics from the Government have caused businesses to suffer and left us with limited time to scrutinise the deal. Our services sector, which is so important for Croydon, will be rightly concerned about significant gaps in the deal for them.

I made the decision to vote for this legislation in the national interest. Against the only other option of no-deal, this deal is the least-worst option for business, the economy and jobs. This deal is a basis upon which to build and move forward, and I will be holding the Government to account for it.

With Brexit behind us, Labour’s vision is to rebuild and reunite our country in a fair and equitable way, with good jobs, a good quality of life, standards and rights. A Labour Government would make the case for a future of cooperation with our European partners and allies. I will vote for the deal today so we can move on from the Brexit debate and work to forge a better future for our country.