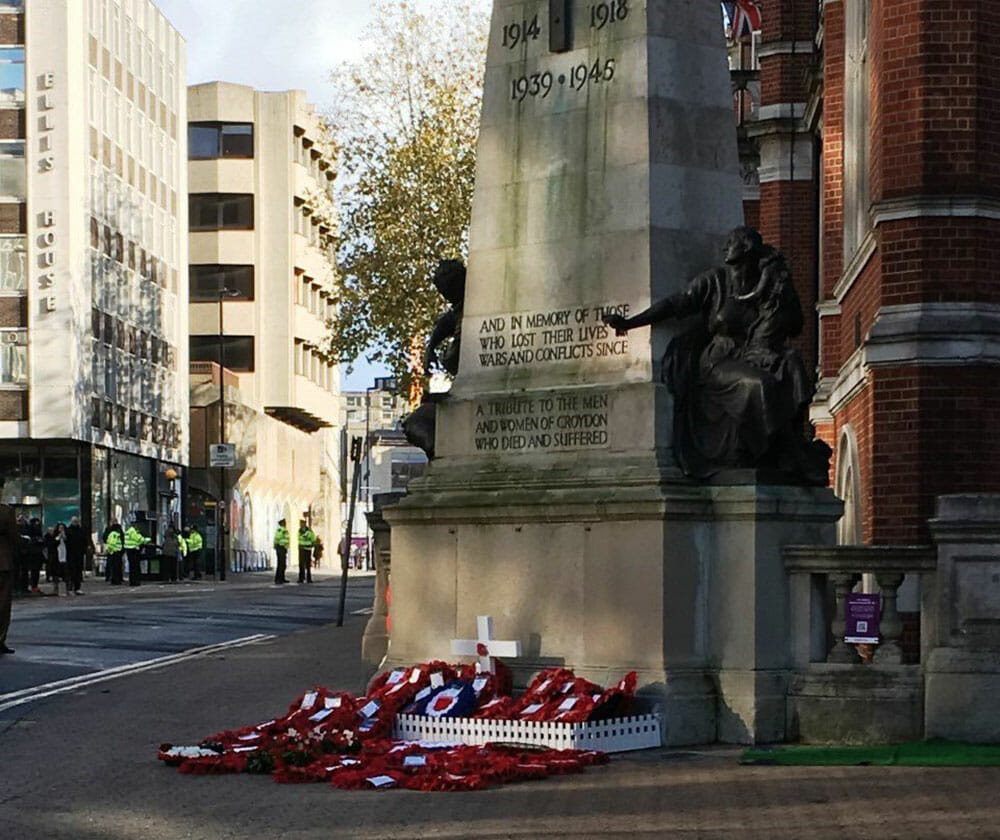 On Remembrance Day, I launched a campaign to commemorate, by name, all those from Croydon who have died in service since the Second World War.

I’ve launched an appeal for information from the Croydon community to help build a complete list of Croydon’s fallen war heroes killed after WW2. I’m also working with the Croydon Museum and have consulted the British Army over this work.

I secured a list from the Ministry of Defence showing that 24 service personnel killed in action were originally born in Croydon, however this list does not include those who were born outside Croydon who lived their lives here.

If you have information about a fallen Croydon hero please complete the form at the bottom of this page.

The loss of life across two world wars was devastating, but it is important to remember that over the last half century brave members of our community have fought and died so that we can continue to be safe. They deserve to be honoured just as highly, and I hope by next year’s Remembrance Day their names are suitably commemorated.

”Commemorating those who have made the ultimate sacrifice for our country is a powerful reminder of the importance of the freedom we all enjoy, the freedom they gave their lives for.