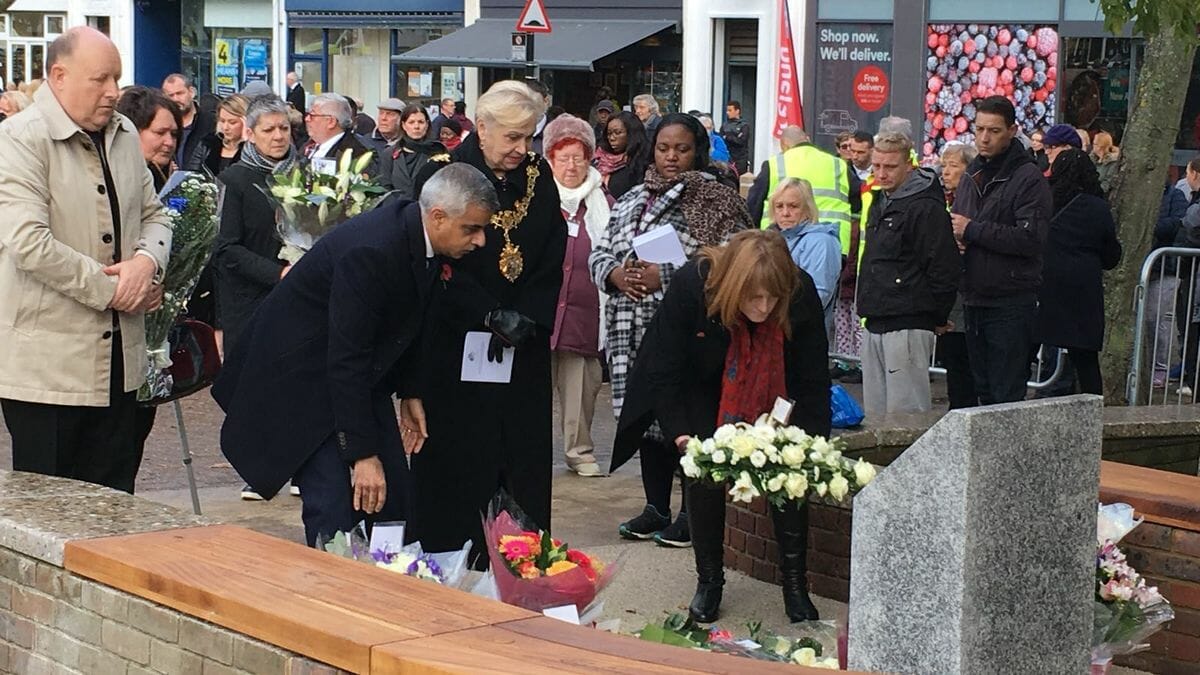 Petition: Change the law to make our trams safe

Petition: Change the law to make our trams safe

To: The Prime Minister and the Secretary of State for Transport.

The Croydon tram crash in 2016 took the lives of seven people and injured many more. It was the worst tram crash in a century and it’s clear something went very wrong to cause it.

But last week, after a long three-year investigation, the Crown Prosecution Service confirmed they would not be bringing charges against any individuals or organisations involved.

As the families of the victims of the crash, and as members of the wider community affected, we feel cheated of justice.

It is now clear that a major gap in the law exists. There is no specific safety legislation for tram systems. Specific safety laws cover our roads but that only covers trams when they are travelling along a road. The Croydon tram crash did not happen on a road. That means laws like death by dangerous driving do not apply.

WE DEMAND NEW LAWS – INCLUDING DEATH BY DANGEROUS DRIVING – SPECIFICALLY FOR TRAMS. THE TRAGEDY OF THE CROYDON TRAM CRASH MUST NEVER HAPPEN AGAIN.

The families of the Croydon tram crash victims and Sarah Jones will update you via email about their campaign for new tram safety laws. You can unsubscribe at any time. Your information will never be passed to third parties. For more details see www.sarah-jones.org/privacy-policy